A riveting, profoundly close to home record of history really taking shape – from the president who motivated us to trust in the force of majority rules system.

NAMED ONE OF THE BEST BOOKS OF THE YEAR BY The Washington Post Jennifer Szalai, The New York Times NPR The Guardian Marie Claire

In the blending, exceptionally expected first volume of his official diaries, Barack Obama recounts the tale of his unrealistic odyssey from youngster looking for his character to head of the free world, portraying in strikingly close to home detail the two his political schooling and the milestone snapshots of the initial term of his memorable administration – a period of emotional change and strife.

Obama takes readers on a compelling journey from his earliest political aspirations to the pivotal Iowa caucus victory that demonstrated the power of grassroots activism to the watershed night of November 4, 2008, when he was elected 44th president of the United States, becoming the first African American to hold the nation’s highest office.

Reflecting on the presidency, he offers a unique and thoughtful exploration of both the awesome reach and the limits of presidential power, as well as singular insights into the dynamics of US partisan politics and international diplomacy. Obama brings readers inside the Oval Office and the White House Situation Room, and to Moscow, Cairo, Beijing, and points beyond. 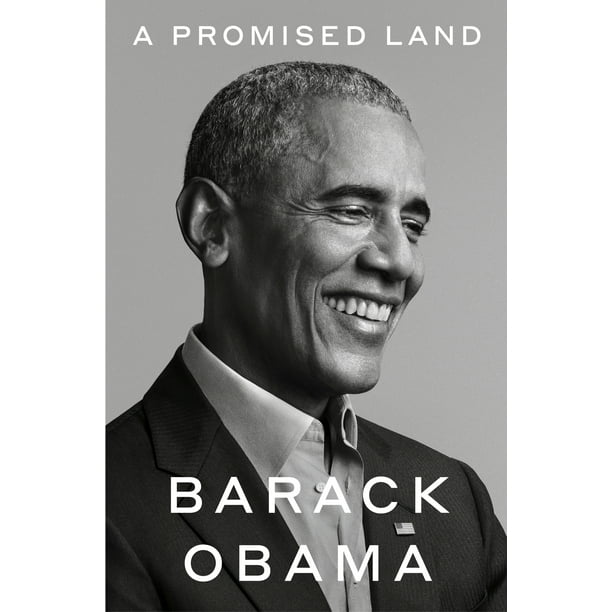 Help me My Child Is An Early Bird

All you need for your ps5 console

Best blenders on the market